Open Mic Tech was a community event that sought to foster communication in the local tech community. The event was a series of open mic style nights in which anyone willing could come and present a tech-related talk to attendees. 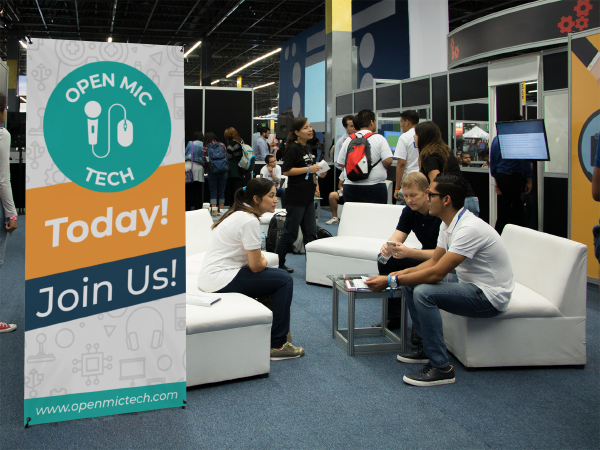 The idea of technology and speaking where the main focus of the logo design. We wanted to make sure the represent each is as simple a manner as possible. We began mixing ideas and iconography for both ideas 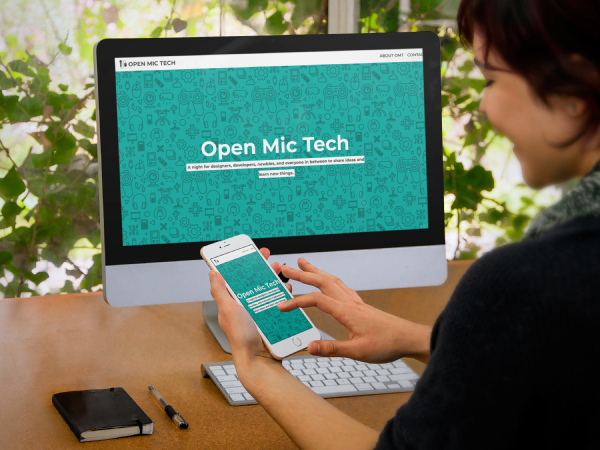 In the end, we decided on the simplicity of a microphone paired with a computer mouse to not only identify but the also explain. Both the branding deliverables and the website was just what the client was looking for and the events were a success.